On the day of the Ukraine invasion on 24thFebruary Mars and Venus ganged up with Pluto in a triple conjunction which perfected on 3rd March, and some hours later fire broke out at the Zaporizhzhia nuclear power plant after shelling by Russian military forces.

Fixed star Algol stood menacingly in zodiacal conjunction with the moon’s north node in 25 Taurus, raising the grim spectre of nuclear incident as a real possibility.

It is interesting to note that this same degree of Taurus was rising with Algol on the ascendant for the first controlled nuclear reaction on 2nd December 1942.  Mars then occupied this degree in 1945 when the first atom bomb was exploded in New Mexico on 16th July.

At the Aries ingress this year, Mars and Venus are still conjunct but now in Aquarius where they can fight for freedom from the tyranny of autocracy.  The battle is unlikely to ease whilst Mars still squares Uranus in the weeks ahead and there will be a hard battle for Aquarian principles: freedom, independence, equality, democracy, brother-sisterhood and humanitarianism.

New methods of warfare fitting for a digital age are being adopted including the use of information technology and social media both as weapons in themselves and as new arenas of war, extending the battlefront into virtual realms.

This war started some years ago, signalled by the eclipses of December 2019 and January 2020 accompanied by the triple Jupiter, Saturn, Pluto conjunction.

A war of Truth has been going on via the air waves for some time, manifesting through misinformation, fake news, cyber terrorism, accusations of interference in national elections, with layer upon layer of conspiracy theories that are well nigh impossible to untangle and mixing a real Plutonian cocktail.

The full implications of eclipses and Pluto transits tend to be hidden at first but come to light over a period of years.

Like Mars and Venus, war and peace are two sides of a coin and are as interlinked as day and night, light and dark, joy and suffering.  The soul’s recurrent return to matter on the earth plane provides experiences in all possible ramifications of their alliance.

From alternating experiences of joy and grief we gain the wisdom of what the soul lesson of Aries is ultimately about: putting aside self-will in order to put love into action.  The Sun itself, symbol for the centre of everything, has its exaltation in Aries.

Superficially, we associate Mars with war but whenever there’s war Venus is never far behind.  Indeed, the seventh house of the horoscope, associated with Venus in her air sign Libra, is the house of open enemies. 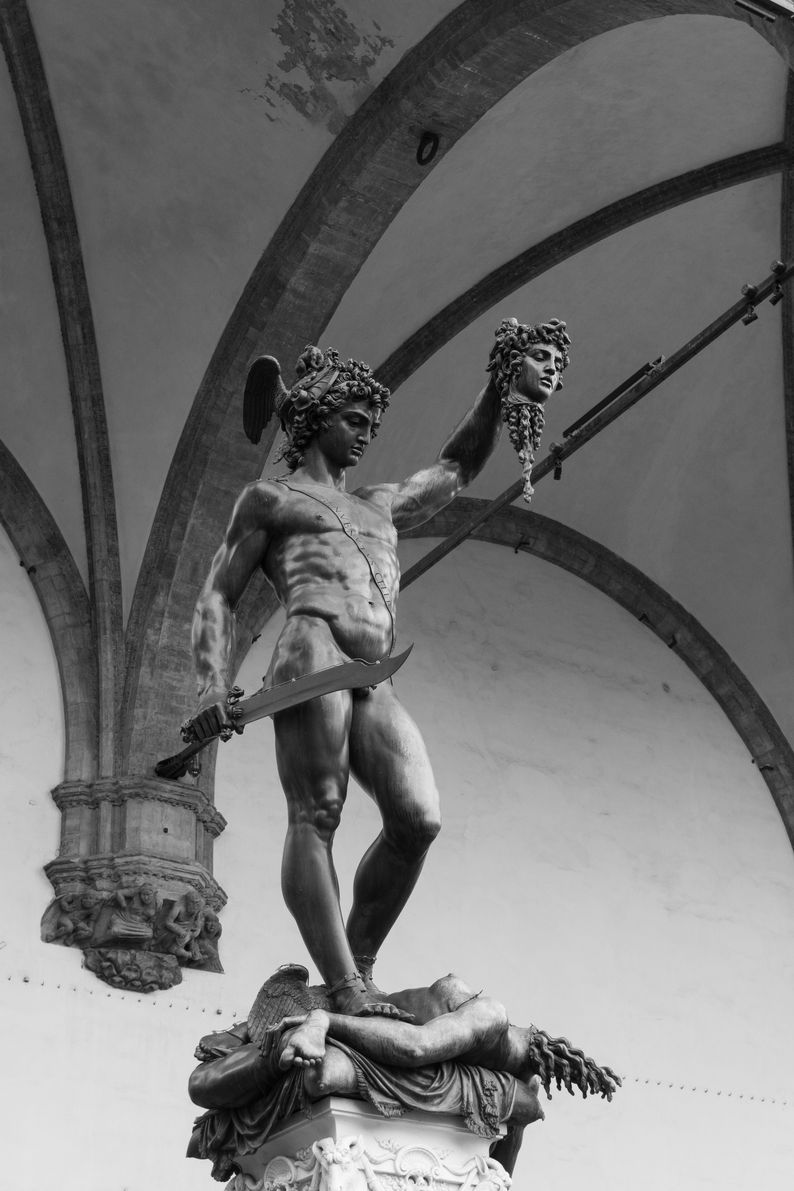 Aries comes under the influence of Archangel Michael, Saint Michael and St George, the patron saint of armies.  He is the protective saint of Kiev, Georgia and England.  Peace must be fought for on the outer plane of life, although the real battleground is located within our own being.

Our subjective inner battle gets projected outward into situations we can better see, objectify and deal with.  Unfortunately, this creates the false illusion that we are dealing with someone else’s battle when it is invariably also our own.

In classical mythology, only when Mars and Venus come together in a truly loving union can they produce a child called Harmony.

The spring equinox chart shows the current situation: ingress Sun in the 8th house quincunx Moon in 29 Libra: the critical eleventh-hour degree – is this the end of the road for peace talks?  For London, the north node is on the midheaven and zodiacally conjunct savage star Capulus, close neighbour of Algol, both in the constellation of Perseus, Capulus being the star in the sword and Algol in the head.

Two of the most violent stars in the skies, Capulus is regarded as the male complement of the female energy of Algol, equally terrible, brutal, furious.

Both relate symbolically to the fundamental life force, the raw energy of kundalini of the earth which is being stirred as it rises up through our planet’s chakra system, purging and cleansing each one in turn with the capacity to literally blow heads off.

Perseus, slayer of Medusa, must do battle with the Fates who represent pride, envy and ambition fed by greed, all of which must be killed before greed lays waste to the whole world.  But in order to succeed, Perseus must first develop virtues and live by a set of ethics.

It's important to remember that the planets don’t make anything happen.  Rather they show the timing when these fundamental human battles are played out in the skies and mirrored on earth for our instruction and testing.

We can’t simply blame the war in Ukraine on a combination of planets being in certain signs and aspect.  The planetary motions need to be understood against the wider context of cosmic laws which mankind must learn about and follow on the soul’s evolutionary journey: the laws of Reincarnation, Cause and Effect (karma), Opportunity, Correspondences and  Compensation.  Smaller planetary cycles operate within the framework of greater cycles.

At one level the current crisis is about Pluto’s transition from Capricorn to Aquarius in 2024, which is manifesting equally as a crisis in the balance of geo-political power, energy power, abuse of power and financial corruption.

The dreadful combination of stellar and planetary forces in the heavens doesn’t mean that the worst is inevitable, but it does mean the time has come for people everywhere to address head-on the consequences of pride, greed and envy: no more turning a blind eye to the things we would rather not see because it threatens our wealth, security and life style.

Perseus is a Hercules and a Christ figure: the Furies have been unleashed through our past complicity with wrong at someone else’s expense and suffering.  The threat of war with Russia may force us to slay our own inner demons, find those virtues within ourselves and take the right ethical action.

Venus with Pluto confronts us with the ethics and consequences of dirty money and corruption.  The stakes are great at the moment, but the potential reward is immense if humanity as a whole can rise heroically to the challenge in the right way.

Pluto is fundamentally about the rebirth that comes at the end of a death process and is ultimately about transformation.

(1) The Book of World Horoscopes by Nicholas Campion