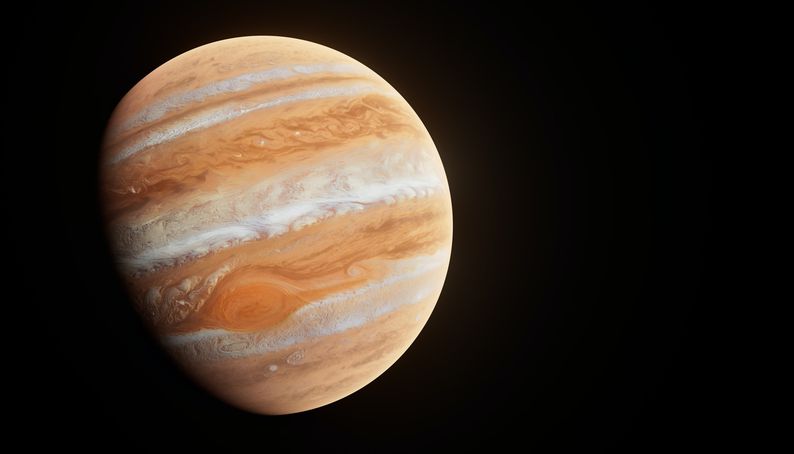 This period begins with very strong emphasis on Pisces, despite the fact that the Sun has moved into Aries well before then. Jupiter and Neptune, rulers of that sign, are not only both in Pisces but form a conjunction, which lasts right through April into early May.

Venus enters Pisces, in which sign it is especially strong, early in April and stays there until the beginning of May; for the last ten days or so of that time it joins the Jupiter-Neptune conjunction. This time of emphasis on Pisces is helpful for faith, aspiration and anything that helps to raise and expand the consciousness, but to get the best from this also requires grounding.

Unrealistic expectations are common, also leaning too much on a conviction that things will somehow sort themselves out by magic; sometimes, they do, but we may need to learn that magic, too, requires effort on our part.

Saturn, remaining steady in Aquarius throughout this period, helps with this, as it forms an aspect with the conjunction in Pisces. This brings some down-to-earth and clear thinking to balance expectations, practicality to balance any excess of idealism.

A solar eclipse at the end of April is close to Uranus and also closely linked with Mars, which will probably bring some surprises during the ensuing weeks and reveal further economic issues which need to be addressed, Uranus being in Taurus. In this context, giving way gracefully will often prove better in the long run than fighting the inevitable.

As May progresses and then through June, things look somewhat more settled; the dominant influences will be those of Saturn and Neptune.

Both being in their own signs and linked by aspect, they should work together quite harmoniously – again, the practical blending with the spiritual and aspirational.