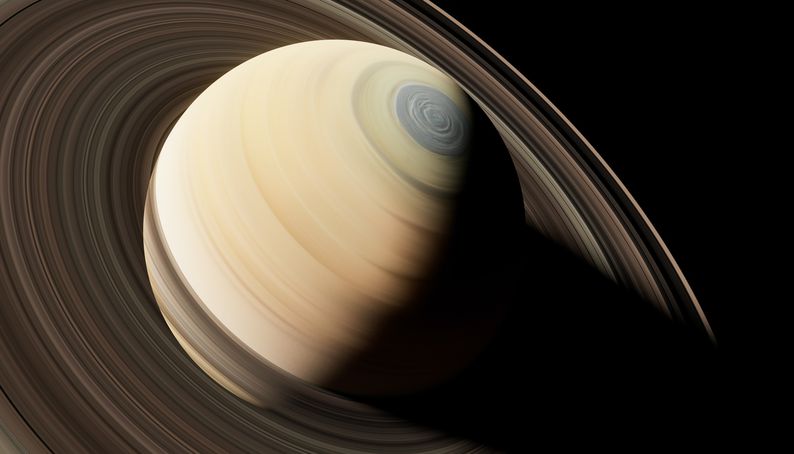 The year begins on a fairly sober note, with the Saturn-Uranus square, which had been exact at Christmas, only just beginning to separate – impatience and frustration will be evident, and hard to restrain, but having a new year that feels ‘happy’ will depend upon that restraint.

Those of us with practical and common sense views will very likely be the happier!

As we move on into February, the square dissolves gradually; also, Mars enters Capricorn, the sign of its exaltation, in late January, and stays there until early March. The Martian energy is very strong but more controlled in this sign – a good combination which will help to move things forward constructively, in a general sense.

For the rest of March and into early April, Venus, Mars and Saturn will all be in Aquarius, encouraging a new-age approach to problems. This will be all the more significant at the end of tis period when for a while Mars, Jupiter, Saturn and Neptune will be acting closely together.

As yet, Pluto is not directly involved, which should afford a breathing space to deal with existing challenges more fluently.